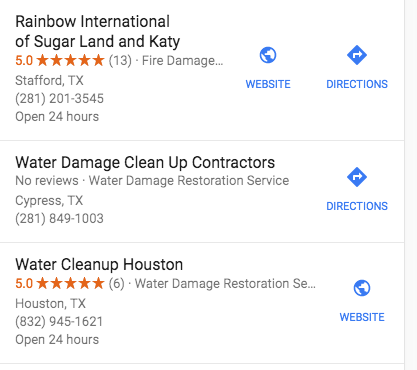 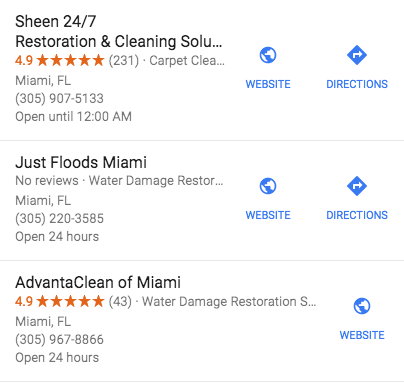 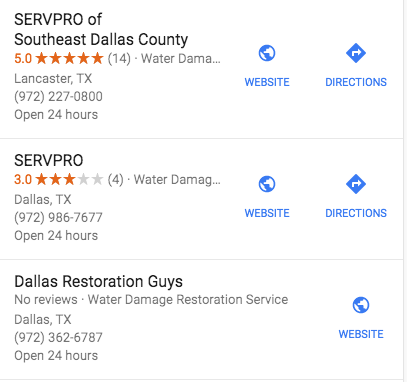 Guys, spend the time and the effort on your reviews. You don’t have to like it, but believe me it is worth it. SEO, PPC and Reviews are not areas where you want to cheap out in your companies marketing budget.